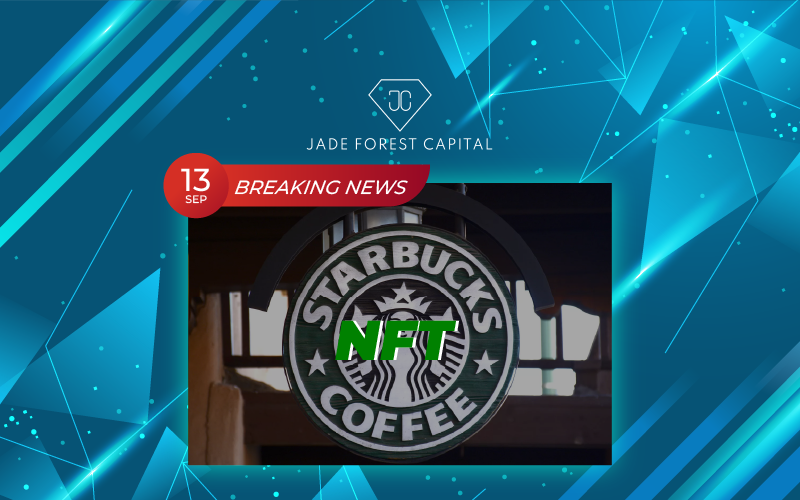 Forecasts indicate that investments in GameFi could reach USD 10.2 billion, an increase of 120% compared to USD 4 billion in the previous year. “Looking at the whole picture, we saw that 33% of investment went to GameFi, just behind 37.9% of investment to infrastructure,” the report said.

2. Pi Network surpasses Polygon to enter the top 10 of projects with the most Twitter followers

Pi Network has reached 1,800,000 followers on its Twitter page, making it in the top 10 of crypto projects with the most followers, outranking Polygon.

Although the mainnet of Pi Network has not been launched, it has received enormous support all over the world with 35 million users and seen widespread adoption in several countries.

Pi Network’s ecosystem is in the process of thriving as projects supporting it have gradually appeared every day. Among them, PiBridge is the typical project that will deliver Pi to the “promised land” with other blockchains.

In order to enhance customer experiences, Starbucks Odyssey will issue digital stamps in the form of an NFT. The program is to be built on Polygon’s proof-of-stake network, a scaling tool that sits on top of the Ethereum network, avoiding some of the high costs and low transaction speeds.

Starbucks hinted at developing a Web3 experience in May when it announced plans to launch a series of NFT collections providing “unique experiences, community building and customer engagement.”

Customers can now join a waitlist to gain access to Starbucks Odyssey.

Polygon’s native token MATIC responded positively to the announcement of Starbuck, trading at USD 0.93 at the time of writing, an increase of 3.37% on the day. 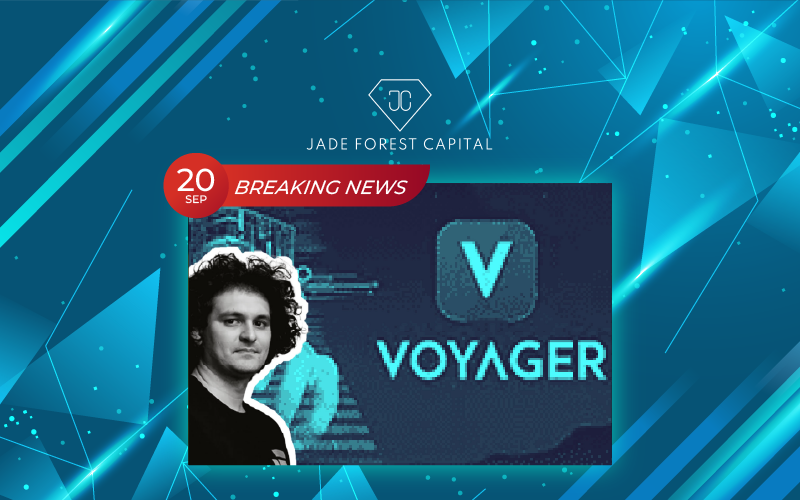 The Merge event was successfully held at 6:00 AM UTC, making Ethereum the first blockchain to convert its consensus mechanism from PoW to PoS.