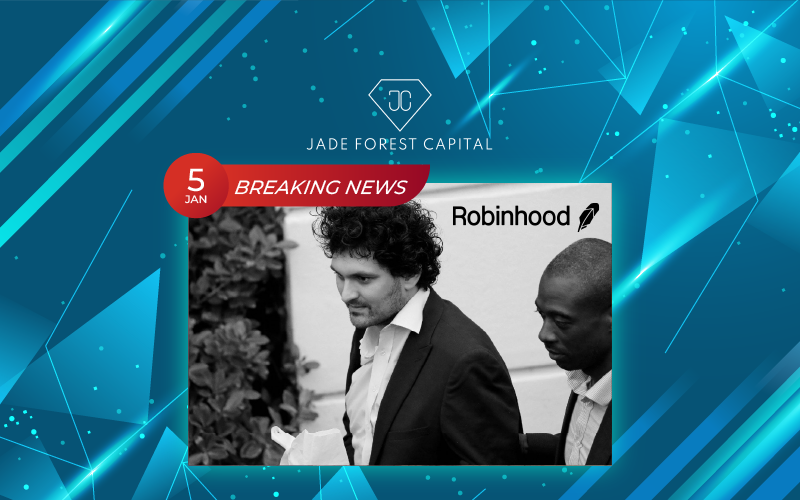 In a Delaware bankruptcy court hearing, the US Justice Department announced that it had taken custody of $450 million in Robinhood shares from FTX.

In May 2022, CEO Sam Bankman-Fried and FTX cofounder Gary Wang formed Emergent, a holding company, to invest in the publicly traded Robinhood platform. In a court document filed in December, Bankman-Fried and Wang stated that they purchased the shares with funds borrowed from Alameda Research totaling $546 million.

FTX’s lawyer stated during the hearing that the owner of the shares was unknown. BlockFi, in addition to FTX creditors, is a likely claimant to the shares. BlockFi claims Bankman-Fried promised it the shares, and the now-bankrupt company has sued to obtain the pledged shares.

“The seizures that have occurred were ordered by the court in connection with Mr. Bankman, Miss Ellison, and Mr. Wang’s criminal actions in the Southern District of New York,” FTX lawyer James Bromley said on Wednesday. “The items being seized are related to the Robinhood stock.”

Bromley cited ongoing litigation involving the collapse of FTX and subsequent chapter 11 bankruptcy of BlockFi in November 2022, as well as proceedings involving Robinhood shares in Antigua and Barbuda.

Two famous Web3 developers have recently lost a large number of non-fungible tokens (NFTs) to scammers after their crypto wallets were compromised.

CryptoNovo, an NFT collector, was the first victim, tweeting on Tuesday that he had been hacked.

Three CryptoPunks, a Bored Ape, a Mutant Ape, three Meebits, and two CloneX NFTs appear to have been taken by the attacker.

The new owner was able to sell all ten NFTs for a total of 492.66 ETH, worth around $618,000 at the time of writing, within 16 hours of taking over the wallet. According to on-chain sleuth ZachXBT, the funds were then transferred to an account on crypto exchange ChangeNOW.

An attacker appears to have also taken over CryptoNovo’s Discord account in an attempt to steal more funds.

The Securities and Exchange Commission (SEC) of the United States charged alleged fraudster Neil Chandran and several others with orchestrating a scheme to defraud tens of thousands of investors around the world by falsely promising a lucrative deal to sell blockchain technology.

Chandran, who has already been held on federal fraud charges stemming from the same case since last year, owns several companies and defrauded investors for more than $45 million through intermediaries who claimed to be sharing information about a pending deal for the technology, known to investors as “CoinDeal,” according to the federal regulator.

CoinDeal is also the name of a cryptocurrency exchange run by Adam Bicz and Kajetan Makowiak that is based in St. Vincent and the Grenadines after moving from Malta in 2021; there appears to be no link between the two.

Companies AEO Publishing Inc, Banner Co-Op, Inc, and BannersGo, LLC were also linked to the Chandran scam and were said to have received cash and cryptocurrency payments from investors.

For months, investors have lamented in online forums such as Reddit that the deal they pumped money into was apparently a scam, often associated with “Mike G” – another name Glaspie frequently used when recruiting investors.

The SEC is attempting to recover the remaining funds and intends to fine those involved. 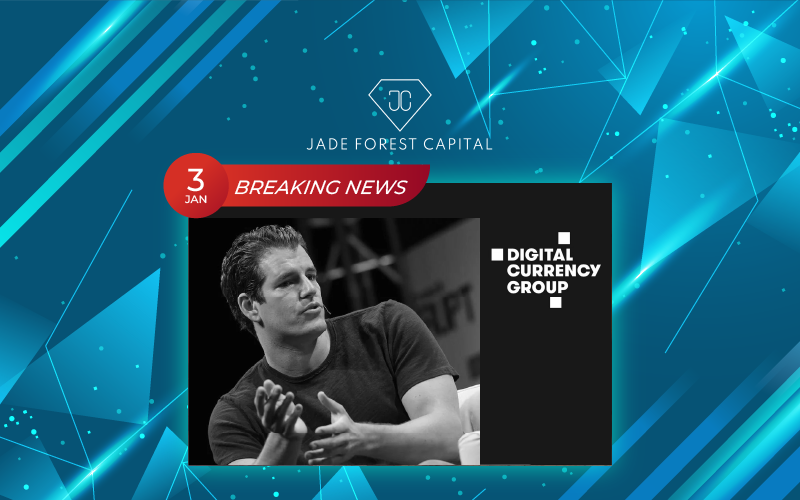 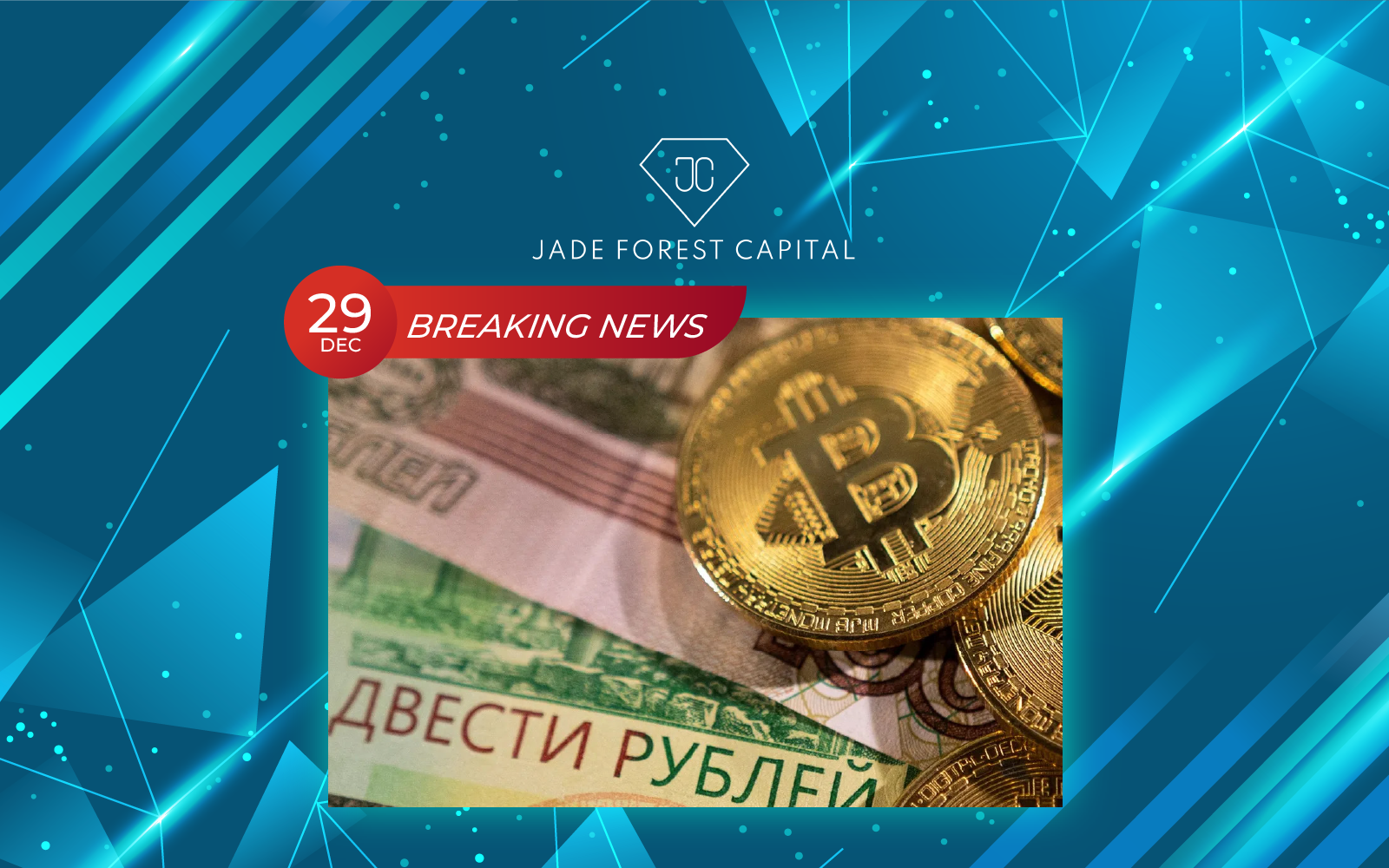 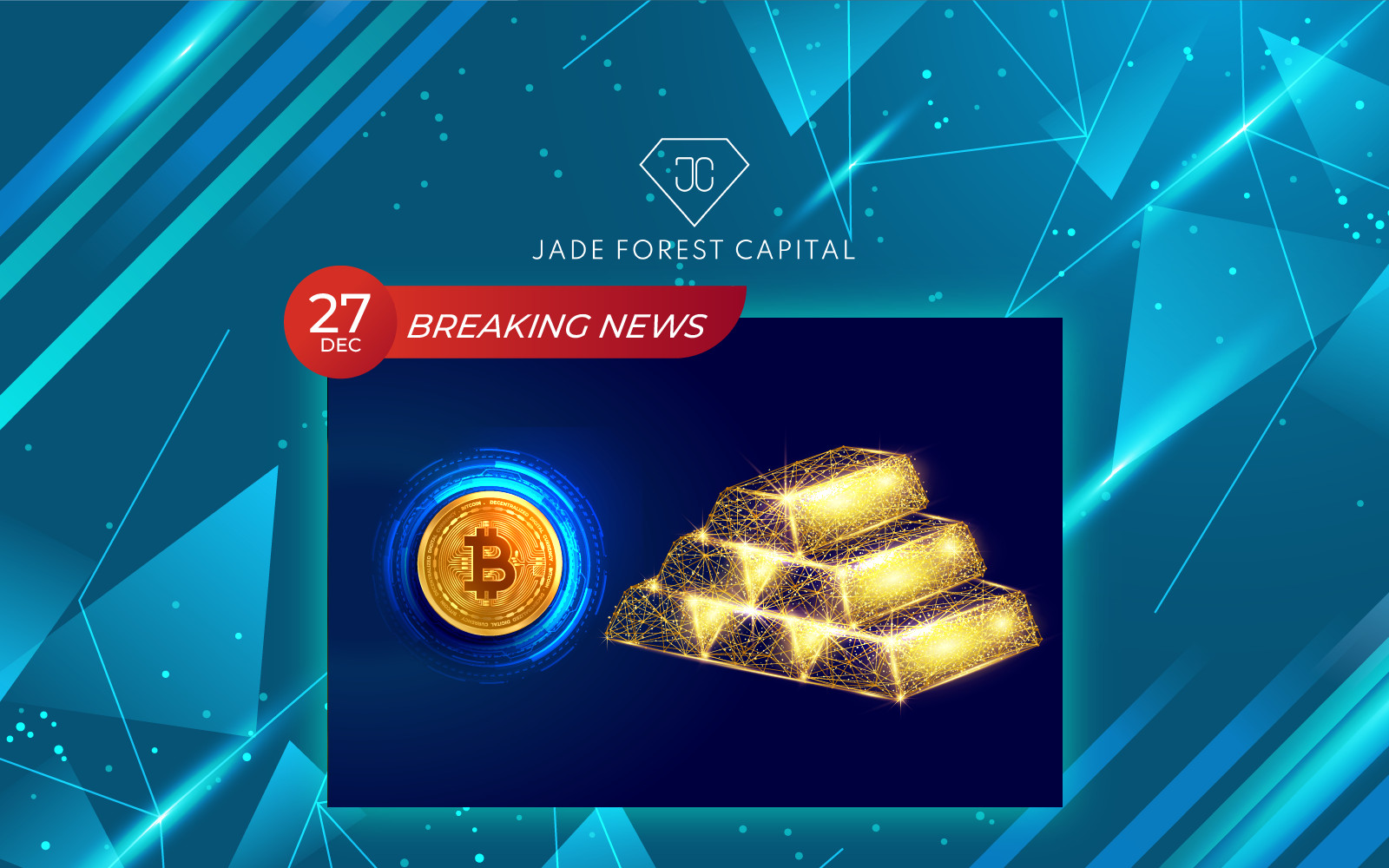